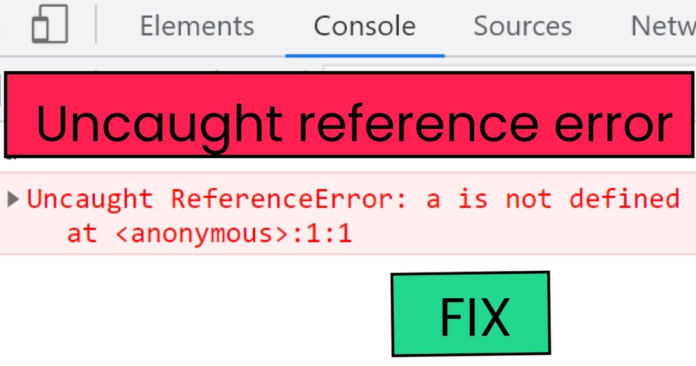 There’s an easy way to fix the “Uncaught ReferenceError: require is not defined” error message in Node.js, but the require method is no longer default for ES Modules in Node.js. One solution is to use a packager, which compiles your code into one file and removes the require statement. Some bundlers also convert require calls into imports, which most browsers support.

ES Modules in Node >= 14 no longer have require by default

ES Modules in Node >=14 no longer have require by default anymore. This change was made to support ECMAScript 2015 modules and make them more portable. Earlier, ES Modules had a CommonJS module format, which was used for organising server-side JavaScript code. But in ES6, the modules were introduced natively. While this API is still experimental, the new syntax can be adapted to existing environments using tools like Babel.

CommonJS does not know which modules are exported until the module is evaluated. ES Modules already parse the imported symbols before the code is evaluated, which creates an internal Module Record. Therefore, Node will not have to worry about require by default when using CJS scripts. The ESM module loader automatically downloads and runs the scripts in order, guaranteeing order and scope.

Another change to the ES Modules API is that the loaders API is being redesigned. Previously, the loaders API had a getGlobalPreloadCode() method, which returns a string that runs as a sloppy-mode script on startup. Now, this API has been replaced with module.createRequire(). The new loader has improved performance.

There are two main methods for exporting functions from ES Modules to CommonJs Modules. Both use the same format, but differ in their approach. The ES Modules approach is simpler because ES modules are native to JavaScript. CommonJS modules use a nested structure. CommonJS modules can contain both local and remote modules. Using a CDN URL to export JS libraries is recommended.

You can use both qualified and unqualified import statements. Qualified imports provide direct access to the module export object, while unqualified imports are copies of the exported object. You can split your code into different modules, as long as they share the same import values. Using module folding allows you to group together multiple modules in a single code base, simplifying your development process. In a nutshell, exporting functions from ES Modules to CommonJS Modules is a snap!

When exporting functions from ES Modules to CommonJs Modules, you must be careful not to mix module types. Webpack has many features that are specific to modules and it’s important not to mix them. You can use one method or the other for the same export. It’s recommended to use one export method instead of combining the two. This way, your code will be compatible with both.

When exporting functions from ES Modules to CommonJs Modules, you need to be aware of the limitations of each. For example, you can’t export AMD modules into CommonJS Modules. If you’re worried about compatibility, you should consider using polyfills or other libraries that will bring support to older engines. For more information, please visit my GitHub page. The code in this section can be found on GitHub.

In most browsers, the require method doesn’t exist. To get around this problem, you can use a bundler. Bundlers compile your code into a single, compatible file and remove the require statement. Some bundlers also convert require calls to import, which is supported by most browsers. This will prevent you from having to deal with an uncaught referenceerror. If you’re unsure whether your code is using a require statement, check out this helpful guide.

If you’re having trouble loading a JS file, you should use Node. Node supports two JavaScript extensions: ES Module and CommonJS Module. This means that you can use.js and.mjs extensions in your code. This will help you resolve the ReferenceError: require is not defined issue in your browser or server environment. If you’re using Node to build web applications, you can use Node to resolve this error.